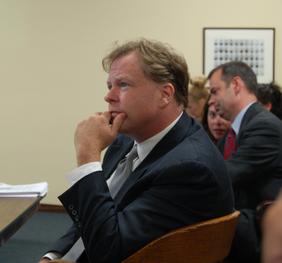 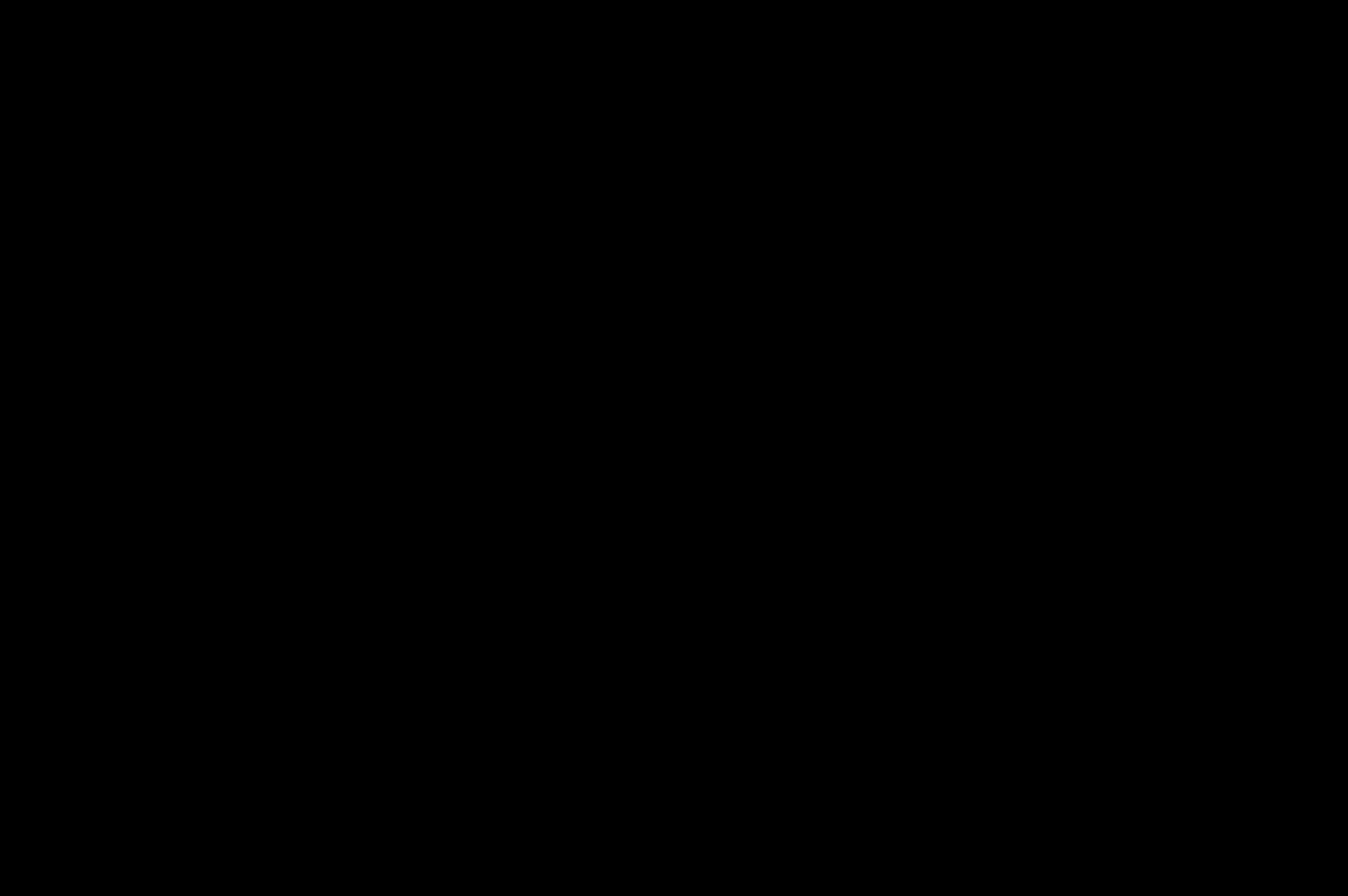 David R. Barney, Jr., is a West Virginia lawyer who has tried cases from a plaintiff's and defendant's perspective, and has practiced for over 15 years.  In addition to protecting West Virginia's landowners, he has successfully set aside criminal convictions of Mingo County citizens after they were subjected to a corrupt judicial system.
He received his doctorate of jurisprudence from the West Virginia University College of Law after obtaining bachelor degrees in psychology and political science and a masters degree in Public Administration from West Virginia University.. 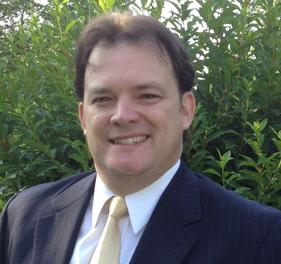 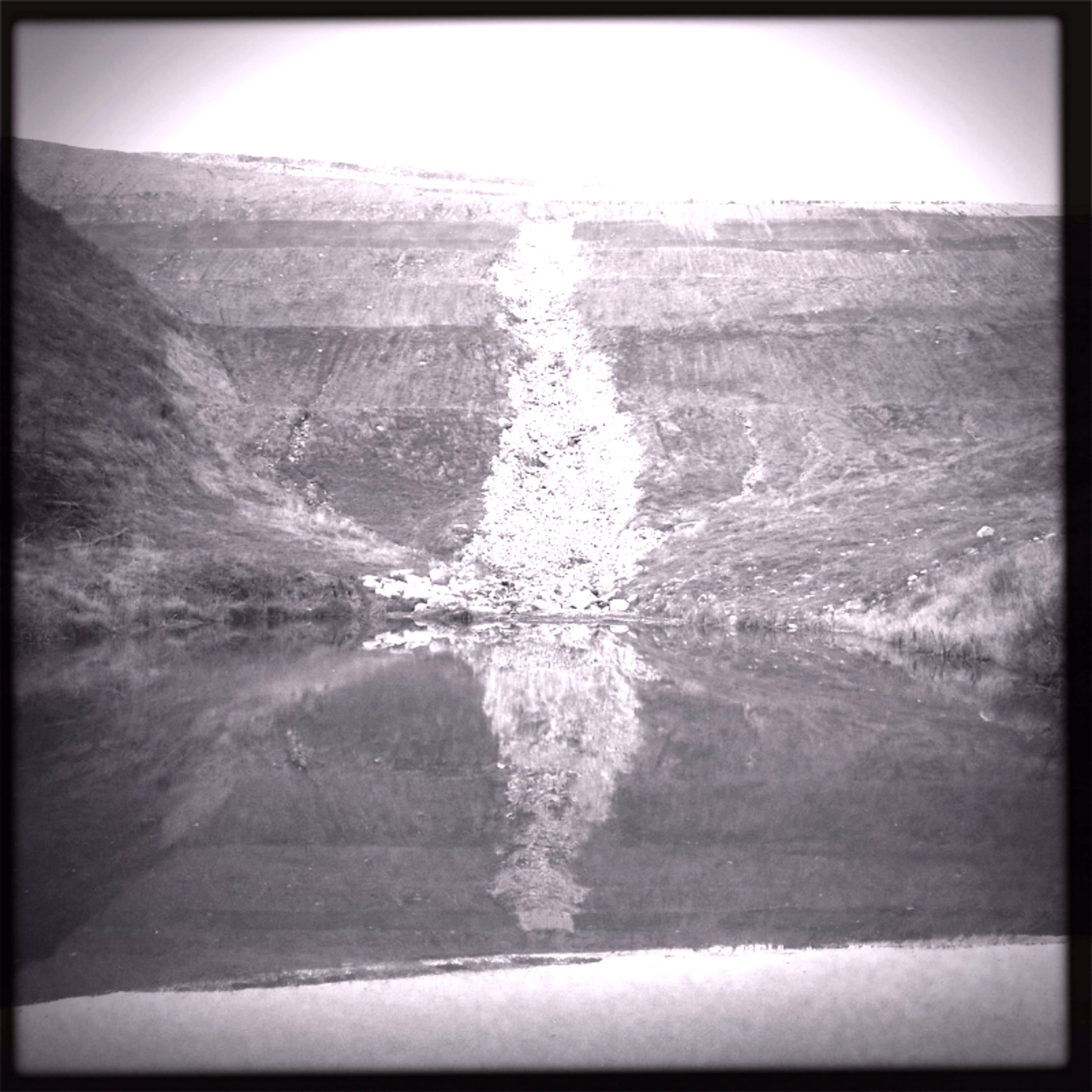 Thompson Barney has recovered millions of dollars for clients ranging from banks to land companies to impoverished coalfield residents.    The firm's  work has been featured in Rolling Stone magazine and the Wall Street Journal.  They have been profiled in the book Moving Mountains, and their cases have been featured in National Geographic, on ABC News, and featured in two documentaries, Coal Rush and Toxic Soup. Both Thompson and Barney have been nominated, and were finalists for Public Justice's Trial Lawyer of the Year award in 2012 and 2013.

Kevin W. Thompson is an environmental lawyer, entrepreneur, and inventor who has been involved in        high-stakes litigation across the country for more than 20 years.  As a litigation consultant, he has managed evidence in tobacco cases, patent cases and environmental cases worth billions of dollars, and he has continually developed innovative technologies designed to organize and present evidence.

Thompson has served as an adjunct professor of advocacy at LSU Law School and  a NITA faculty member.  He received his J.D. from Tulane Law School after obtaining a degree in broadcast journalism from Marshall University..